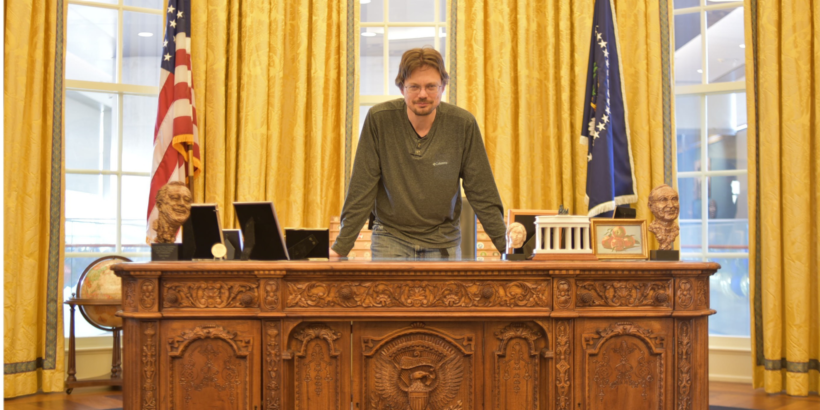 So the episode (3) has only been out less than 24 hours and I’ve already had a slew of corrections mostly due to me talking without remembering and making stuff up as I go. I need to stop doing this. It’s ok, I guess when you’re talking one on one and just trying to get through a story. It’s another when you have people listening to a show. So that’s a lesson I need to learn!!!

So, here are corrections that I will be pointing back to during Episode 4.

1) The butcher close to my brother’s house that is associated with Piggly Wiggly is called “The Mad Butcher”. Not the Happy Butcher or anything else.
2) Grace’s Dad barracks for Essendon. Not Collingwood! I deeply apologize for implying, suggesting, stating, thinking, dreaming or any other form of linkage between Grace’s Dad and Collingwood FC.
3) I have been informed that Easter Egg Hunts are fairly common here. I have not been able to determine if they are AS common as what we’d see in the US. I’m still not convinced, but I remain open to the possibility.

So far, that’s all I have. I’m sure after I check Facebook, I’ll find more. Please feel free to send other corrections to via the comments or feedback sections on the site.

I do hope that these infractions do not detract from the satisfactory enjoyment of our program! 😀

Thanks for listening.
Bryan