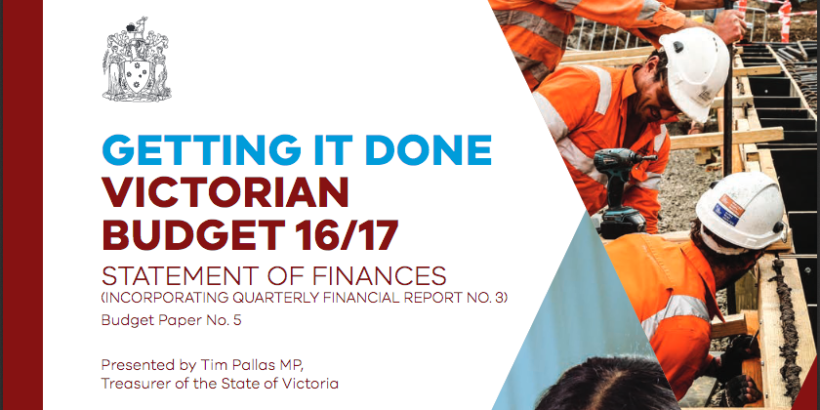 So my assertion that traffic fines make up a large percentage of the State budget kinda depends on how you look at it. The total income of the VIC budget for the 15-16 year is 56,470,000,000 (this is 56.47 Billion dollars). That is a lot of money. In just Speed Camera (a.k.a. Safety Cameras) fines, the State received 345,000,000 (345 million dollars). So that equates to about 1.64% of the State budget!!! This is only approximately 100 million less than taxes on public lotteries and approximately 100 million more than taxes on casino gambling.

So remember, that if you go speeding through Victoria, they are counting on YOU to go past a camera and pay that fine!

For those that want to see the complete budget submitted to Parliament, you can get it here: http://budgetfiles201617.budget.vic.gov.au/2016-17+State+Budget+-+BP5+Statement+of+Finances.pdf